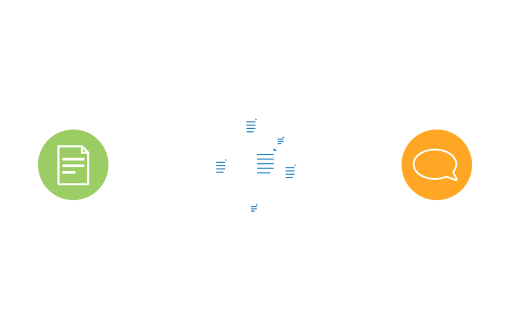 With version 14.1.31 from August 7th, native .NET Core 3 is now available in the company’s document imaging SDK for any software development.
ORPALIS has introduced .NET Core support in many of its products for the last 2 years in various solutions:

There are now 2 GdPicture.NET assemblies to choose from:

DocuVieware has been updated to ASP.NET Core 3, which is only compatible with .NET Core 3 (and higher) assemblies.
A full .NET Core 3 DocuVieware demo is now available in the download package.

.NET Core 3 support is in preview stage, and the actual release is planned by Microsoft for September 2019. ORPALIS will update its components to the release stage at the same time.

ORPALIS is specialized in automating large-scale document-based processes, providing document imaging and document-management toolkits as well as software tools for the general public. ORPALIS is the creator, developer, and owner of the comprehensive document imaging toolkit series released under the brand “GdPicture”, now a worldwide known and respected leader in the imaging technologies industry. More than 13,000 developers based in over 70 countries have included GdPicture components in their applications. In 2011 ORPALIS releases PaperScan, marking the beginning of a new line of products meant for end-users. PDF Reducer is launched in 2013. In 2015 a most powerful universal HTML5 viewer and document management kit called DocuVieware is made available to the public. The same year, a software tool for converting scanned documents to the searchable PDF/OCR format, the ORPALIS PDF OCR, is launched. In 2016 DocuVieware Lite Free HTML5 Document Viewer is released. PassportPDF, released in 2018, is a modern cloud infrastructure offering freemium microservices via the AvePDF web application which addresses document management challenges of professional and general public users.

DocuVieware, an Universal HTML5 Viewer and Document Management Kit for viewing, annotating, editing and managing any documents in any browser.

Our product specialists will be happy to get in touch with you to talk about your project and answer your questions. We can also conduct project-specific demos and provide you with a POC. Just fill out this form, and we will contact you as soon as possible.